If you’ve ever been annoyed by the fact that every time you start a new meeting with Microsoft Teams, you have to manually enable the program to record the meeting for later use, you’re not alone.

A quick Google search will show you that this question — and the frustration that goes along with it —is all over the Internet. Moreover, with Microsoft Teams being used more now than ever before because of COVID-19, the issue has become even more pressing.

The truth is most people who use Microsoft Teams want to be able to automatically record their meetings, and why wouldn’t they? Recorded meetings can be used for follow-up studying when teaching virtual classes, and they’re often needed for legal reasons in order to ensure industry compliance. Plus, some people just like to have their recorded meetings on file in case they need to go back and revisit a topic or concern that was already discussed.

So, let’s get to the question at hand: Can you automatically record Microsoft Teams meetings?

Well, you’re probably not going to like the answer we have for you.

If you’re looking for a way to automatically record Microsoft Teams meetings, you are unfortunately out of luck. Alternatively, you’re simply going to have to wait because this feature doesn’t currently exist. 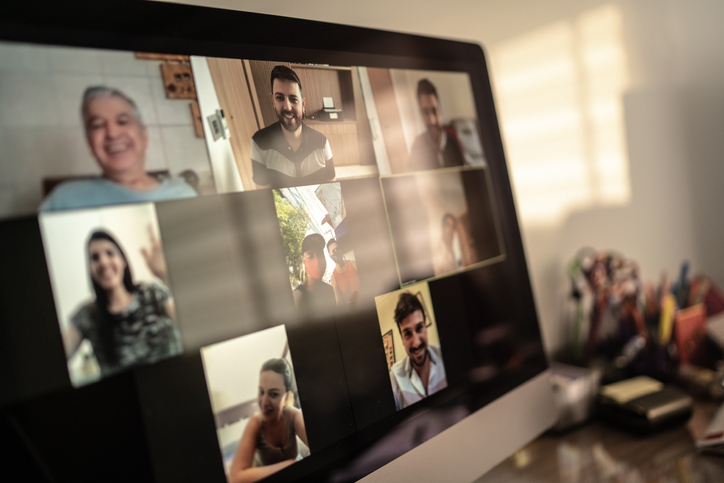 This is a question we can’t quite answer, but if you do ever find out the reason why Microsoft Teams has not allowed users to automatically record meetings, please let us know.

Otherwise, you’ll have to ask Microsoft and their engineers about it.

Naturally, the fact that you can’t automatically record Microsoft Teams meetings is a problem for many people. Even though recording is still an option if you do it manually, it’s easy to forget to set this feature up before starting the meeting. When this happens, you’re completely out of luck. Indeed, there’s no way to go back in time and record a meeting that’s already happened.

The Internet at large is frustrated with this. Any company or individual user who uses Microsoft Teams on a regular basis has probably wondered about this feature. Many of these individuals and employees have voiced their concerns on Reddit and Microsoft Teams forums. You can find lengthy back-and-forths between everyone from tech experts and software engineers, to professionals and laypeople — all trying to figure out the best way to code in this feature or use a third-party program that will enable the automatic recording.

What Should You Do if You’re Frustrated by Teams’ Lack of Automatic Recording?

For many, the only alternative is to use a different video conferencing program like Zoom.

Zoom came on the scene relatively quickly after COVID-19 caused basically everyone to start working and video conferencing from home. Many people like its easy-to-use interface and modern features — one of which is the ability to automatically record meetings.

If you like Microsoft Teams, however, or if your company or organization uses Microsoft Teams and doesn’t want to change, there’s really nothing to be done right now. You simply have to wait for Microsoft to catch up and add this feature to the program. A few commenters have hinted that there’s talk of adding the auto-record feature at Microsoft. Unfortunately, nothing firm or official has been released as of now.

For most of us, therefore, we’ll probably just continue to leave sticky notes on our screens that read “don’t forget to record the meeting!” Until the next update … fingers crossed!

Alary Technologies has been our IT support team for the past year at the START Clinic for Mood and Anxiety Disorders.Â  They have done a excellent job in upgrading our system, organization, and supporting us in technical computer matters.Â  Compared to other IT companies we have worked with, Alary Technologies comes on top.Â  Ahmed Kufaishi the Managing Director at Alary Technologies is solution focused, knowledgeable and makes an effort to really understand his clientsâ€™ needs.Â  It has been a pleasure to work with Ahmed and Alary Technologies.Â  I would recommend their services to other companies and clinics.

â€œWe continue to work with Alary Technologies due to the fact that they are quite educated and knowledge based with current upgrades, and their commitment to their customers.â€

It is refreshing to work with someone who can organize things and describe in plain language. I have a large and growing knowledge base for my work as an architect. I have realized that I canâ€™t do everything, that I do need a team member who can look after this one relatively small by crucial part of my practice.